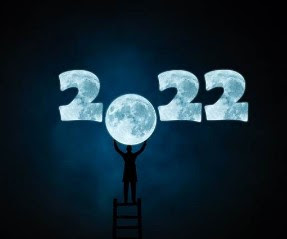 The other day an idea came to my mind; what if they consider 2022 to be 222? As you may be aware, occult numerologists drop the zero as the image above suggests (HT Heaven Bound). And if 2022 is 222, what is so special about 222 and why would that relate to the take down of the old-world order?

Here is an excerpt from The Dollar Code concerning 222 on the dollar bill. 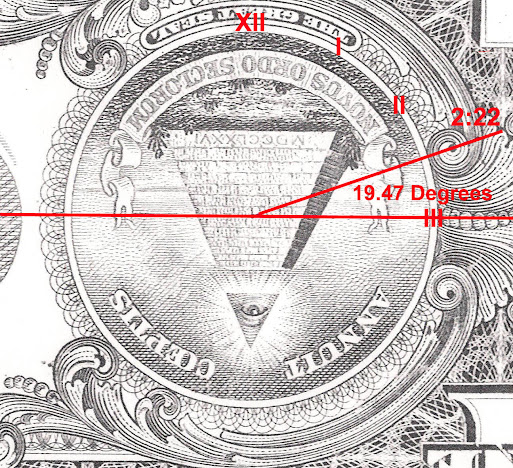 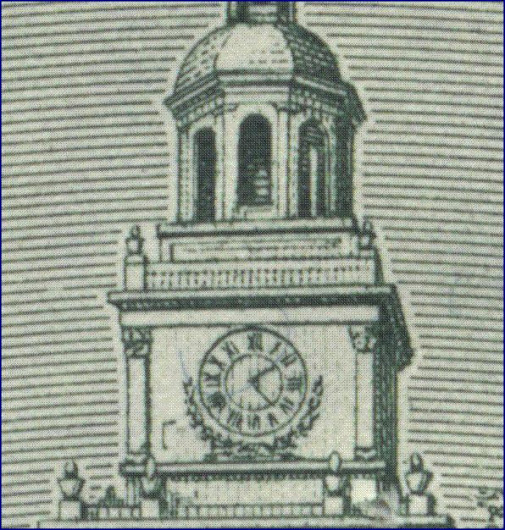 So, as you can see 222 is an important number on the dollar bill and also the hundred. And since it is encoded on both, it may be related to what the trestle board of the dollar bill portrays—the destruction of the old-world order, which is led by USA, and the subsequent birth of the New World Order. Again, an excerpt from The Dollar Code concerning this.

There it is the dollar bill, the trestle board for the destruction of the Old-World Order and establishment of the New. There is a lot of symbolism and hidden information on the dollar bill, some of which we have discussed in part one of this article. Before we get to the date ciphers, let us first consider some of the esoteric aspects involved with the dollar bill. One of the most prominent and mysterious symbols on the bill is the pyramid, which as already discussed, is an illuminati symbol that represents the building of the New World Order. The capstone of the pyramid represents the antichrist indwelt by satan, who will be the leader of the New World Order and will rule the world for 3.5 years. 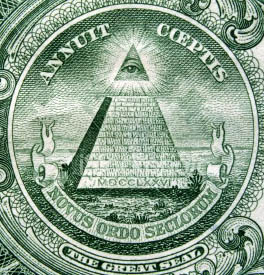 Not only were many of the founders of the United States government Masons, but they received aid from a secret and august body existing in Europe which helped them to establish this country for a peculiar and particular purpose known only to the initiated few. The Great Seal is the signature of this exalted body—unseen and for the most part unknown—and the unfinished pyramid upon its reverse side is a trestle board setting forth symbolically the task to the accomplishment of which the United States Government was dedicated from the day of its inception.

That “particular purpose” for the United States only known to the “initiated few” by their own admission, is to bring about the New World Order. And they readily admit that the seal represents these ideas as stated below.

Each face (of the Seal) is a masterly harmony of all that is potent in symbolism and prophecy. It was originated and adopted by men who recognized the overshadowing presence of the Great Architect of the Universe and submission to His will as revealed in the Scriptures and the Laws of Nature. They planned a government in conformity to His great Plan. They recognized that America's greatest task was to go toward the goal of the Plan -- the eventual establishment of the Kingdom of God on earth." http://watch.pair.com/mason.html#seal

Of course, their “kingdom of god on earth” refers to the New World Order with the antichrist ruling the world. And what is their plan for the United States after they have used her to establish the New World Order? Their plan calls for her destruction.

The United States of America has served as a transitional homeland for the Israelites in Diaspora and a secure base of operations where the Knights Templar could establish a financial and military empire that would empower them to repossess the Holy Land. Now that the United States of America has fulfilled its purpose and the reconquest of the Holy Land is underway, the U.S. must be destroyed so that American Jews, which comprise 40% of World Jewry, will be motivated to relocate to Israel. There in the land of Israel they will encounter a False Messiah who will be enthroned as the reincarnation of King Solomon in the Temple of Solomon, soon to be rebuilt by the Knights of the Order of the Temple of Solomon. http://www.watch.pair.com/death-phoenix.html#sleepy

BTW, here is what the dollar bill looks like when you fold it in the esoteric way—it portrays the New World Order represented by the pyramid being built upon the destruction of the old-world order led by the USA represented by the upside-down eagle. 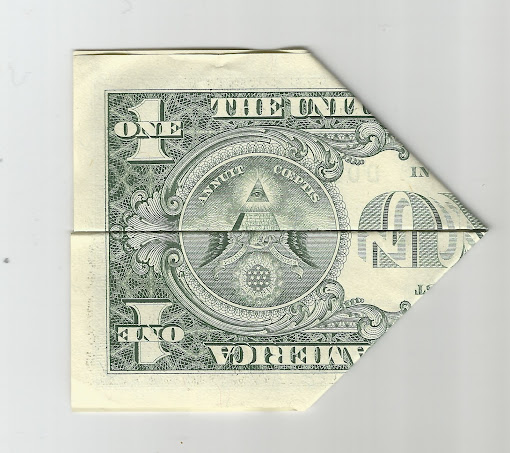 And here is what the hundred looks like when it is folded in the esoteric way.

So, does all of this information suggest that 2022 is the year that the old-world order and the USA will fall? I do not know but let me remind you of this piece of data; after the destruction of the old-world order occurs, then comes the New World Order along with its alien connected “savior” of the world. And guess when it is claimed that he will show up? That’s right, 2022.

And if it is 2022 here are a few possible date conjectures. The first date that comes to mind is a double 222 date, which is 2/22/2022 George Washington’s Birthday and don’t forget that George is on the front of the dollar bill.

So, in light of all the dollar bill and 222 data above we ask; is 2022 the year of the fall of the old-world order and the USA, or will it be some other year? Time will tell. Oh, by the way there is an encoded map on the dollar bill too. See The Dollar Code.

Note: I just came across this info and am adding it in here (HT Hal Turner). Apparently 5G is being turned up on 1/5/22 and check out these numbers. 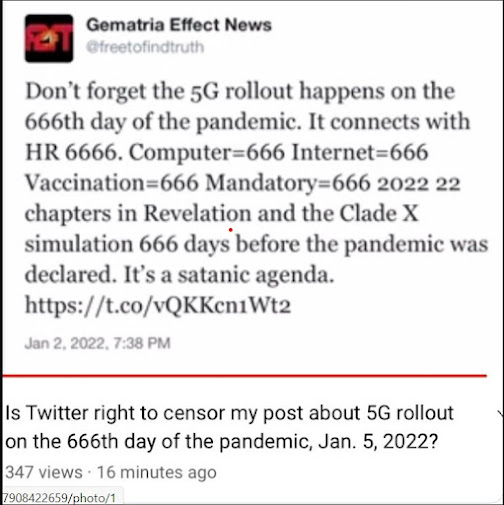 Also, some are claiming that on 1/6/22 President Trump is to speak. And there is also some stir about movie listings. Check this out. On 1/6/22 there are a whole bunch of pictures scheduled at my local theatre.

355: When a top-secret weapon falls into mercenary hands,…

POUPELLE OF CHIMNEY TOWN: A factory town is covered by chimney smoke, and as the townspeople haven't see the sky in centuries, they no longer believe that stars exist. A chimney sweep and a friendly monster named Poupelle decide to prove that stars are real.

So, the only 2 movies deal with a top-secret weapon and smoke. What does that add up to? Is that a signal or is it just an anomaly?