The Coming Worldwide Financial Collapse; Did it Just Begin? 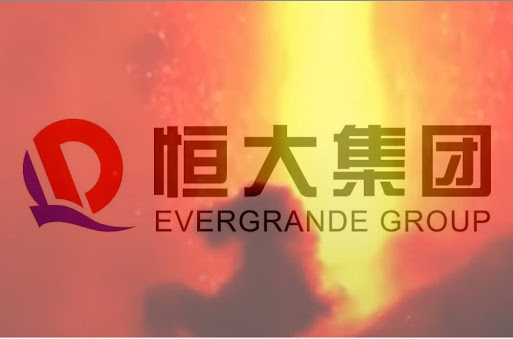 It has been reported that Evergrande has officially bankrupted as of 11/10/21. BTW: That was a date on the Katy Perry doomsday watch. 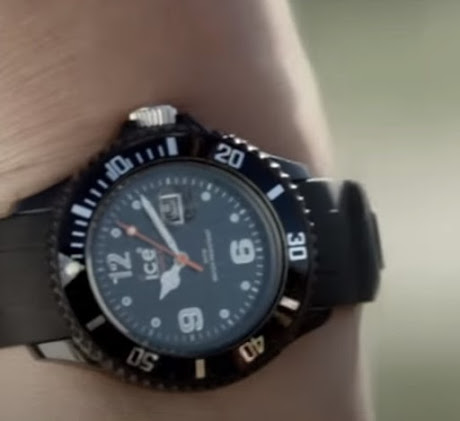 In breaking news this morning Wednesday, November 10, 2021, DMSA has issued a press release stating that Evergrande is ‘officially’ bankrupt…what is meant by that statement, what actions come next? Why should people care about the Evergrande bankruptcy whether they live in Germany or the US?

And what does this mean to the world? According to the author above it may very well lead to the collapse of the world’s financial system.

A bankruptcy of Evergrande will put significant strain on the Chinese financial system. Given the size of the Chinese economy, and the extensive trade linkages with the rest of the world, this could weigh on global financial markets by worsening risk sentiment, pose risks to global economic growth and affect people in the United States or Germany. One can think of it like a domino and the first stone has fallen with this…

According to the info above Evergrande has not made its payment, but If you have been following the Evergrande news, it is being reported that Evergrande did make its interest payments and all is well. But is this the case?

So virtually all of the financial media has perpetuated the ‘story’ that Evergrande had made its past due interest payments on its offshore bonds when, according to DMSA and Dr. Metzler, they had not.

Hmm…you mean someone is lying, who would have ever thought it. (sarcasm).

Can you see that we are now in a world where the majority of the reporting press outlets said that Evergrande made its interest payments on bonds when it did not as reported by DMSA? None of the authorities in the U.S. (to my knowledge) stood up and called BS on the Chinese even when over $20 Billion of offshore (likely mostly US) money has been invested in Chinese Real Estate Debt.

And again, where does the author believe this will all lead to.

Evergrande is one shell, Yango Group another and Dagong yet another. There is an organization who is the purveyor of the shell game whose goal is to go home with all the shells, the ball and your money-just like the guy on the street in Manhattan running his game way back in 1996. Please remember that if you play the game, there is no referee, no one to protect you. Trust The Lord. Don’t play a game you don’t understand. Food, Water, Shelter, Energy, Protection and if you have the means, physical Precious Metals to provide for you and yours in troubled times.

Now the big question is; did Evergrande default and if so is the Evergrande default the prelude to the Seal 3 worldwide financial collapse? If it is, then Seal 2 is imminent. Or here’s a thought; what if Seal 2 has already been opened and it is a war against the people of the world and the great weapon is the poke.

Not sure that you will go to heaven? The end times are knocking on the door and so is Jesus. He wants to save you; will you let him in? Find out what you must do to be saved, click here