Jab News, the 1000 Year Eclipse, and the Injected Will Die!? Updated 2x 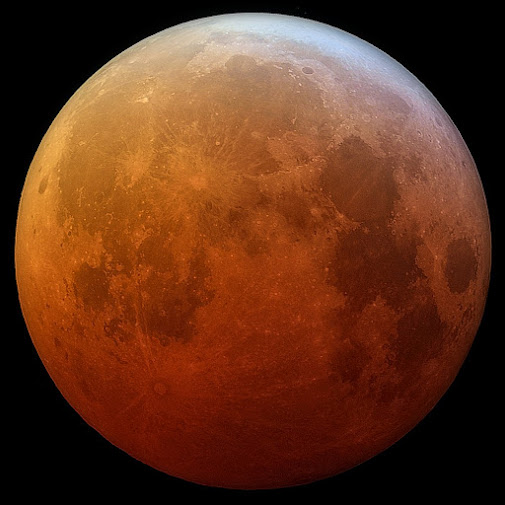 The news surrounding the effects of the jab is truly frightening. And it may get more frightening after the upcoming 1000 year eclipse or. Read on…

Here is some jab news for you.

Hospitals In Antwerp Belgium (75.6% vaxxed) Are Now Reporting 100% Of Their "COVID Cases" Are Double Vaccinated

DR. CHETTY GIVE A GOOD EXPLANATION OF HOW THE COVID VACCINE IS A SLOW KILL SO NOBODY REALIZES IT

THE VACCINE-CANCER ATROCITY: Like clockwork, most vaccinated Americans will lose immune function by Christmas and start growing accelerated CANCER tumors that will kill them over the next ten years

Michael Granata: 56-year-old California man dead 10 weeks after Moderna mRNA injection, warns others “don’t do it unless you want to suffer and die”

And now let’s discuss the 1000 year eclipse and how it may relate to the jab info above. On 11/18-19/2021 there will be a lunar eclipse that will be the longest duration eclipse in 1000 years, which will occur in Taurus and will be visible in much of the World. 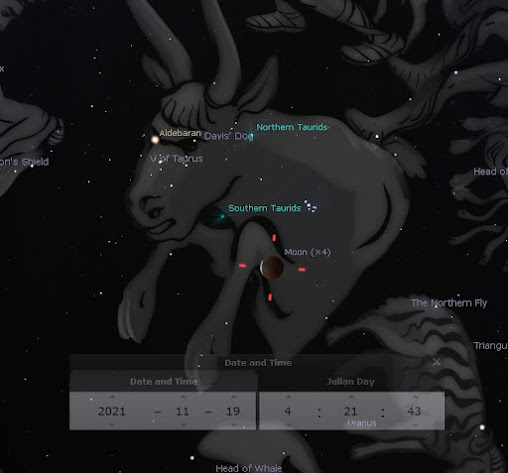 The November 19, 2021, partial lunar eclipse – which is best overnight on November 18 for North America – will be the longest such event within a stretch of 1,000 years. 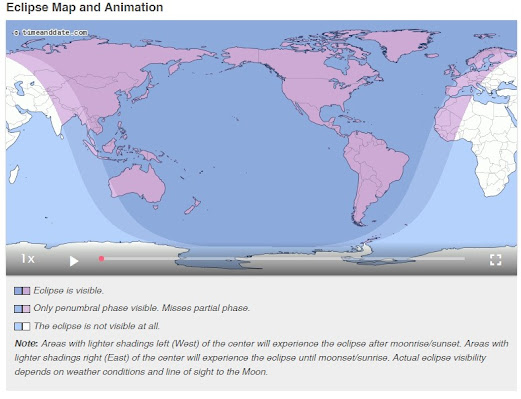 Now consider this piece of info—a prediction from 90 years ago, which was featured at The Big the One.

The essence of Nina Alexandrovna's message boils down to the fact that when she was still a child, her grandfather, who was either a prophet himself, or had some super books at his disposal, predicted the following:

... there will come a terrible time when people will be given injections. Injections will be done forcibly, threatening to dismiss from work. Then there will be an eclipse in the sky, after which many who made injections will die. There will be so many corpses that there will be no one to bury them, and the rest will have to wander for many days to meet other living people ...

If the above is valid; will the 1000 year 11/18-19/2021 lunar eclipse be the one referenced in the message above after which many who have had the injections will die?

There is also another eclipse on the horizon—the 12/4/21 Scorpio eclipse. This eclipse will be visible mainly over Antarctica and it will occur in Scorpio. 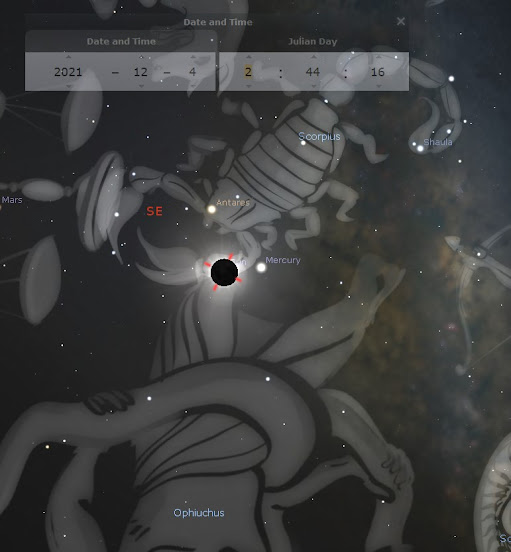 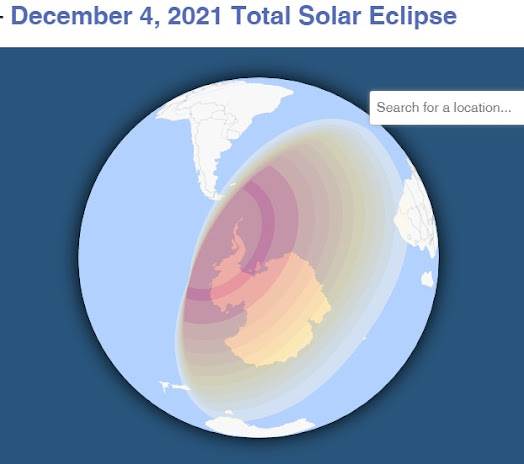 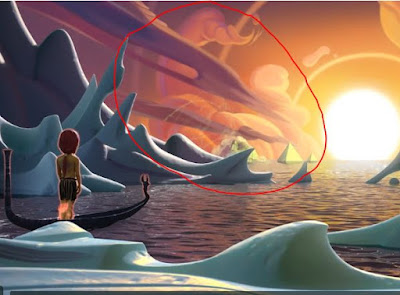 Scorpions kill by injecting a poison into their victim. Also occultists like to do things backwards so the end of the film may signify the beginning of something.

So will it be the 1000 year eclipse or the Scorpio eclipse, or will it be some other eclipse after which the injected die? As always; time will tell but if the great jab die off will occur this winter, then I will conclude that Seal 4 has been opened and it will result in 1 out of 4—1.9 billion—dying.

Update: A comment was left below about an eclipse being on Obama's cheek. I took a look at it and it looks like a representation of a solar eclipse. 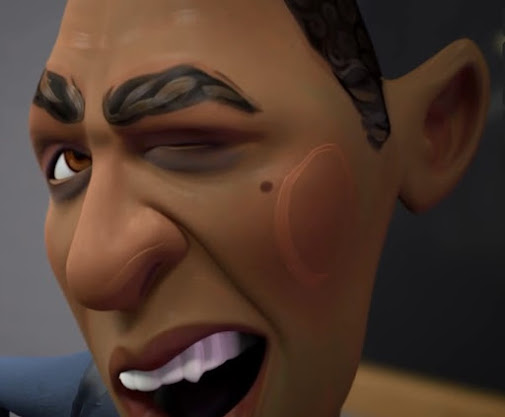 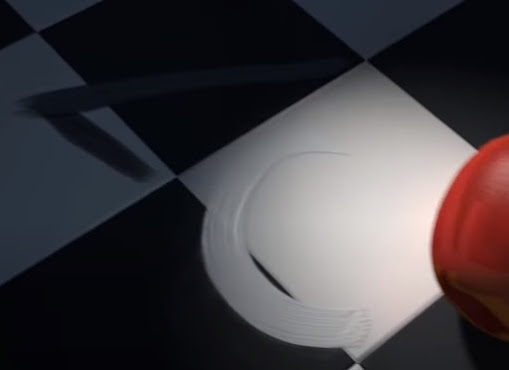 12/4 is also the 6th day of Chanukah. There are six candle looking flames on the plane in IPG2. 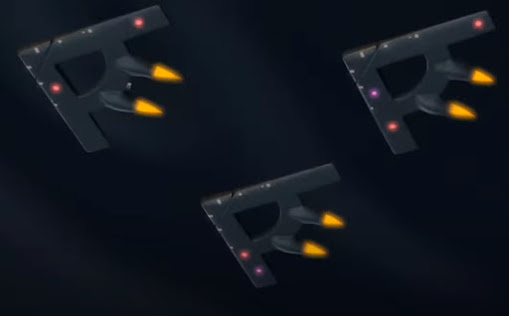 Watch ye therefore, and pray always, that ye may be accounted worthy to escape all these things that shall come to pass, and to stand be... 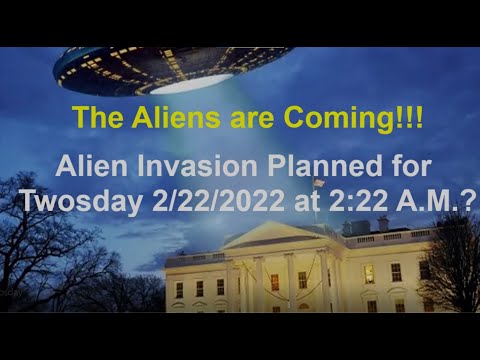