La Palma; With This Bird Gone the Plan(e)t Will Be Mine! Updated 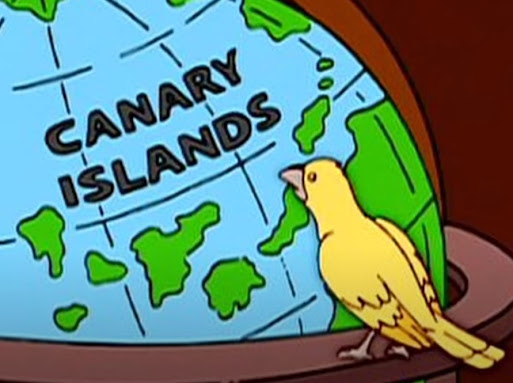 The first piece of predictive programming is the infamous Simpsons cartoon from 2003, which several readers have alerted me to.

As you plainly saw and heard, this is blatant predictive programming for the La Palma induced tsunami. It is interesting to note what the guy said.

“With this bird gone the plant will be mine for the taking!”

The obvious interp; With this bird (the bird is a canary—explosion/landslide/tsunami at La Palma in the Canary islands) the plan(e)t will be mine (this destruction will be an intricate step in the antichrist taking over the world.)

The arising of the false Christ and his taking over the world is what I Pet Goat II is all about, and I am convinced that IPG2 also contains predictive programming to a La Palma induced tsunami.

La Palma: I Pet Goat 2 and the Third Secret of Fatima Updated 11X

In the Simpsons video, we also see several groups of 3 subdivided into 2 and 1. Notice also the purple sky which syncs with the purple vial in IPG2. 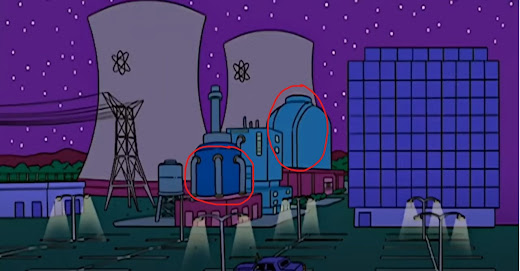 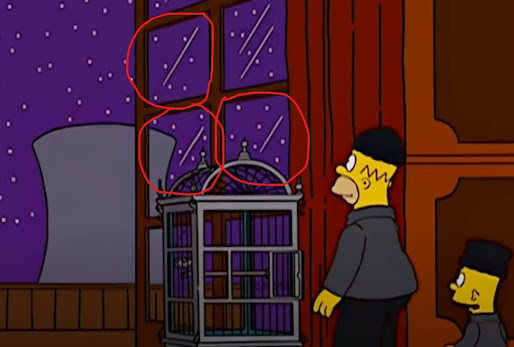 This film also shows some groups of 3 and subgroups of 2 and 1. 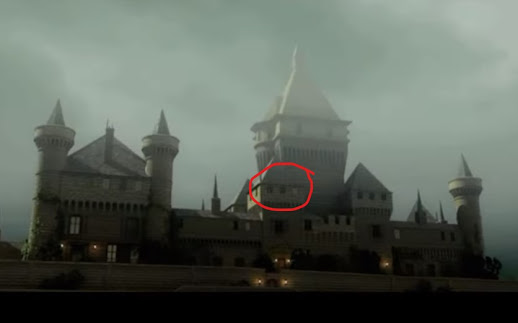 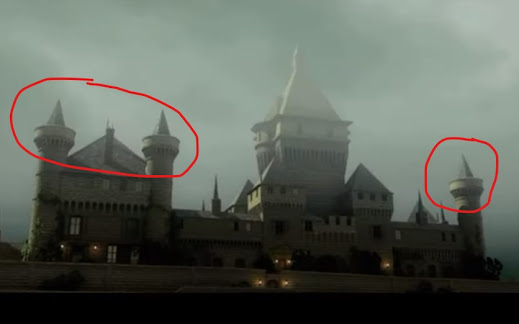 And it also shows antichrist take over the world themes. 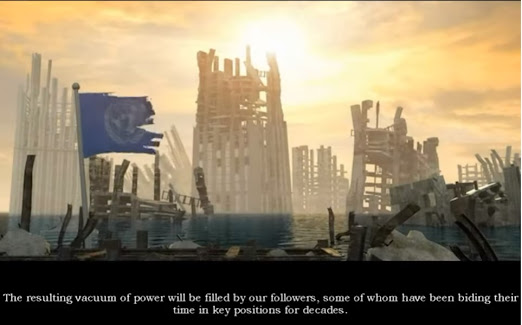 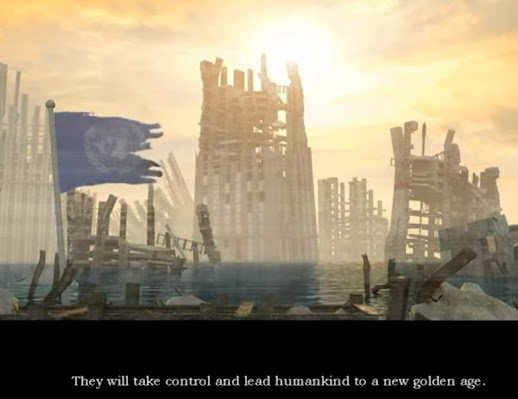 It is interesting to note that in the game the landslide/tsunami is set off by carefully placed explosions. Is that how they will set La Palma off? 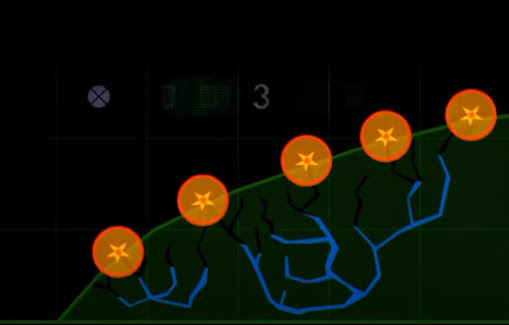 As a possible confirmation of this theory The Big the One featured a supposedly leaked NASA photo showing hot spots on the island.

According to God's Word we know for sure that one day the antichrist will take over the world. Several pieces of predictive programming, mentioned above, point to a La Palma induced tsunami as one of the events that will help destroy the old world order and bring about the New World Order with the antichrist as the leader.

But in light of all the predictive programming, I am convinced it will happen, that is if God permits it, and from my research of end times Bible prophecy, if it is part of the plan to usher in the antichrist, then it stands to reason that it will happen before the midpoint of the last 7 years. Further if the last 7 years have already begun, which I feel more strongly about with every passing day, then time is running short—very short. Have you prepared?

And why do you need to prepare? Because the rapture will not be here until after Seal 6 is opened.

BTW: La Palma just recorded one of its largest earthquakes—a 5.0.