I Pet Goat 2; Is the Apple About to Split and the Lotus Bloom? 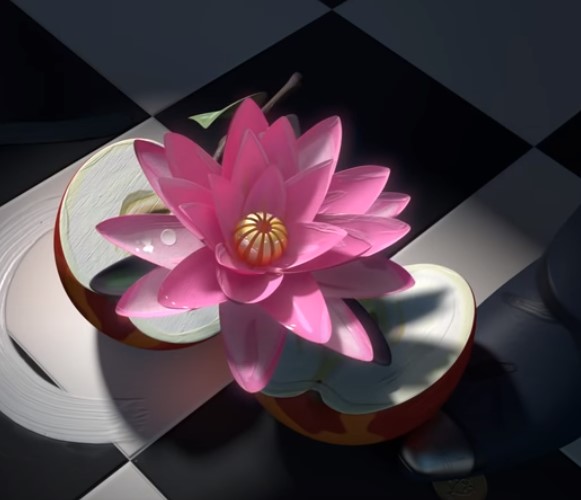 A few synchronicities have surfaced that I want to make you aware of. Let’s get right to it. In IPG2 we have the apple scene that splits and a lotus blooms.

Means "lotus" or "pale red" in Sanskrit…This is the name of one of the Krittikas, or Pleiades, in the Hindu epic the Mahabharata. It is also another name of the Hindu goddess Lakshmi.

And what comes out of the split apple in IPG2—a pale red lotus flower. And who is Lakshmi? She is the goddess who leads to one's goal.

Now take a look at the image on the apple—looks like lava from a volcanic eruption. Take note that the apple split after it hit Obama’s shoe. Obama is from Hawaii. 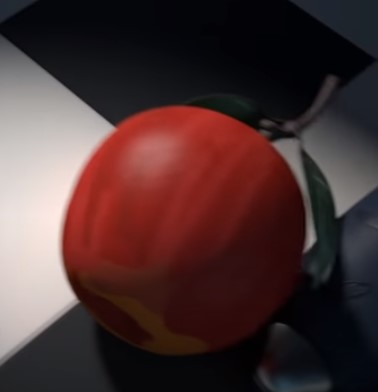 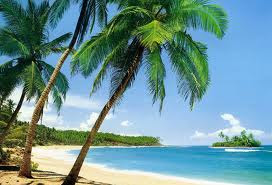 On President’s Day, 2/20/2012, just after midnight I had what I believe to be a dream from God involving the picture of Hawaii above. Here is how I remember it; a man came running into the room where the tropical island paradise wall mural is. He was an average build man, with medium to light complexion and a short beard. He looked scared to death; he had a look of stark terror and fear on his face and was in a panic, but did not or could not say anything. I think I called to him a couple of times loudly and asked; “what is wrong?” He did not answer. The next thing I saw was the wall mural of the tropical island but I could not see any of the scene, it had turned a smoky--cloudy black and gray similar to what is depicted below. 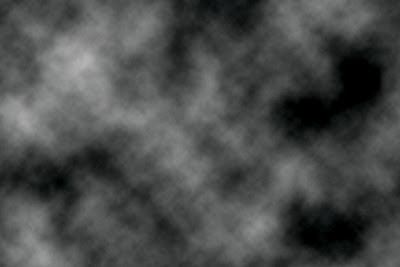 (Note: this dream was fulfilled in September 2017; here is the post link; I Had a Dream. Note: Prophecies and dreams can have double fulfillments.

In the dream, I received a phone call from a friend, who was living in Hawaii at the time but, had a Wisconsin phone number. When the phone rang, I clearly saw the caller ID light up - Wisconsin in neon blue letters. So, I knew immediately, who was calling.

When, I answered the phone, all my friend said was "doomsday" - no hello or greeting, just "doomsday". Puzzled by this I said, "What?" He repeated it; "Doomsday, look out your window".

So, I looked out the window from my second floor bedroom, where I could see a large mushroom cloud - the unmistakable signature of a nuclear blast forming over Honolulu. Terrified, I told him, "I want you to come here now!" Knowing even as I spoke, it would be absolutely futile for anyone to escape that cloud."…

Cindy’s dream mentioned Wisconsin and the color blue. Wisconsin and blue have been in the news lately. First we have the DNC—blue party—which was held in Wisconsin of which Kamala was in the spotlight. Here is a thought provoking article regarding that; D20: Baphomet and Jupiter.

And then we have the police—men in blue—shooting in Wisconsin that started another round of riots and looting.

So what does all of this mean? Is the IPG2 pale red lotus a symbol of Kamala Harris? If so is it indicating that the apple splitting event(s) is near? Does the lava and the Obama association point to a Hawaii event, or will it be some other place like Washington state, or Japan? If yes, then when is the question, will it be before or after the election?

Regardless of when, there are many things we are watching in the near future.

The Israeli Palestinian Map of Death

Greyerz – We Are On The Edge Of A Catastrophic Global Financial Collapse And Panic. Here Is What You Need To Do To Prepare Right Now

The Hungarian government has banned citizens from leaving the country after September 1.

Planet X and its Asteroid Belt; Prepare for Impact!?

After September 18, Messiah will come.

In the video he said he had his dream at 1:19, which is a backwards 911. I have had a few out of the ordinary experiences with the numbers 911 lately. And then I ran across this; CONFIRMED - .75 Mile Asteroid Hitting US East Coast September 11 2020. I think if something does hit the Atlantic it would more likely be a missile or tsunami bomb under the cover of an asteroid.

That is the data, you be the judge, but the IPG2 blooming lotus connections tells me that something is a brewing—is the apple about to split and the lotus bloom?

Update 8/26: Some of the events in IPG2 may be backwards--as they love to do. So it may be lotus blooming first then apple splitting... Apple splitting may be a reference to NYC event and or dividing of the land of Israel.

Do you know what will happen in the end times and how to prepare for it? The Coming Epiphany is an easy to understand Bible prophecy book that will give you vital information you need for the end times. It is available in paperback, as an eBook, and even for FREE

Want to learn about Cryptocurrencies and their possible role in the end times? Read; Cryptocurrency and the End of the World. 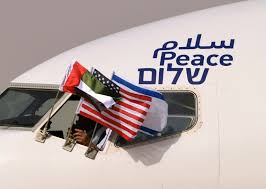